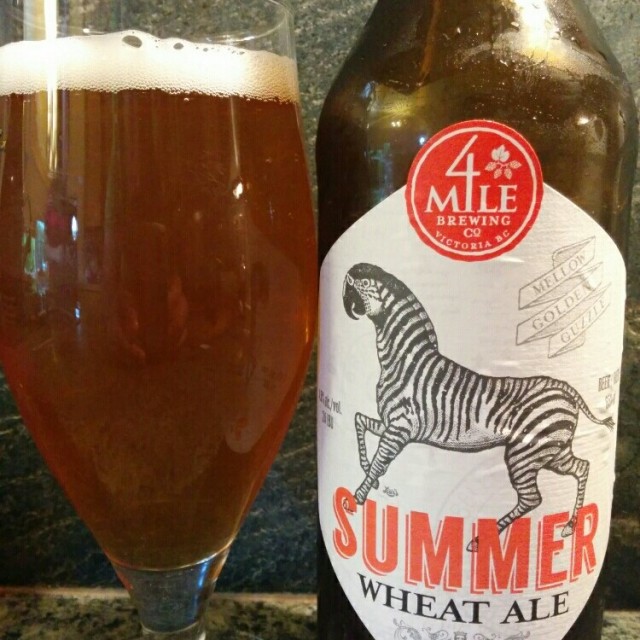 Cellar: more like drain
Posted by Unknown at 10:33 PM 4 comments:

I am a slacker. I have not reviewed a beer for weeks. That is it! I commit to review a local beer every weekend. Luckily it is the summer and new releases are scarce. Sometimes I wonder why I do it. It is not as though this blog has a great number of readers. There is little fame and even fewer fortunes derived from blogging. Perhaps it is the community (small) and the creative process. Kinda like brewing itself. You take raw ingredients, add knowledge and you produce a unique and desirable product. That is the theory.
But I digress. This is another Victoria area beer collaboration.  Salt Spring Island is a little far away, but they are close enough. I had some reservation about this beer. Both of these breweries are known for unleashing diacetyl (D-bomb) beers. Now you put them together... 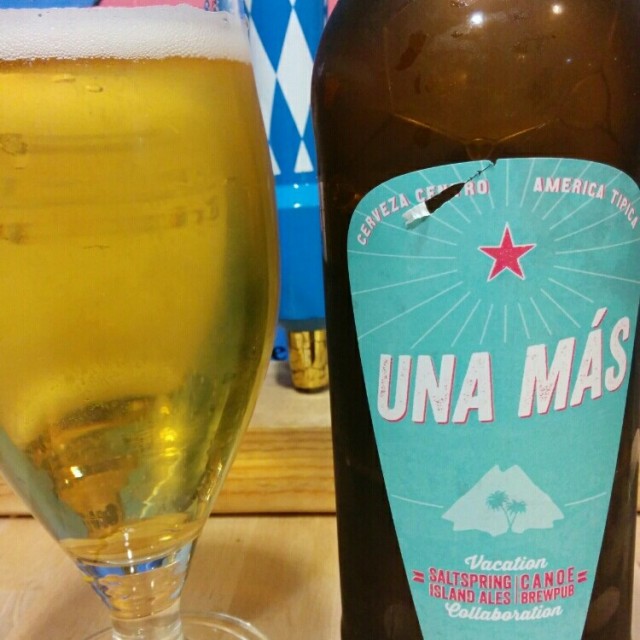 Oh yes, there is the diacetyl and sulfur I was dreading. It is mixed in with a cracker aroma and slight lager character. There is a bit of lemon and cream corn in there too. The mouthfeel is light to moderate with medium carbonation. Chewiness is the best way to describe the sip. Add that to crackers, a slight lemon and mixed citrus flavours. It is the aftertaste that really gets me; quite slick and sticky. I don't think I finished the bomber. Lets not talk about the pint I had on Canoe's patio. This is not going to be posted on Twitter or anywhere else. Some people quite liked this beer.

Cellar: I'm sure this beer will see a lot of shelf time
Posted by Unknown at 1:39 PM 1 comment: