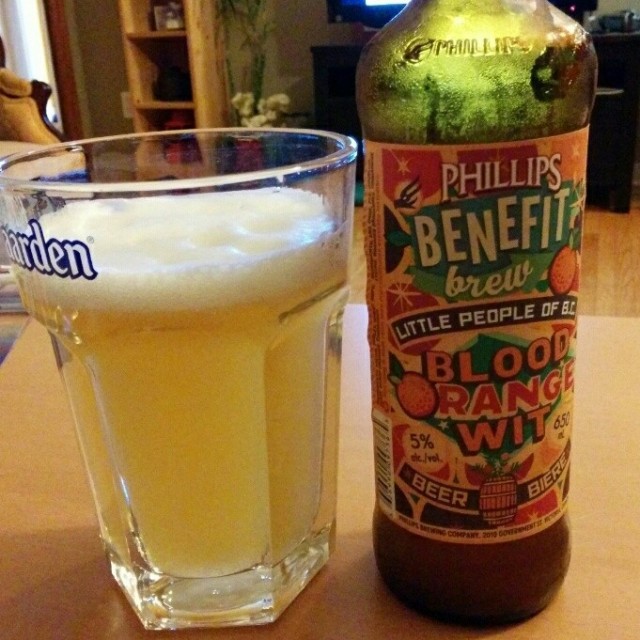 Cellar: Nope, drink this one fresh. This is why I think its release is odd since summer is months away.
Posted by Unknown at 11:12 PM

Agreed on the odd timing. I'd love this in August, doesn't really catch my interest in January.