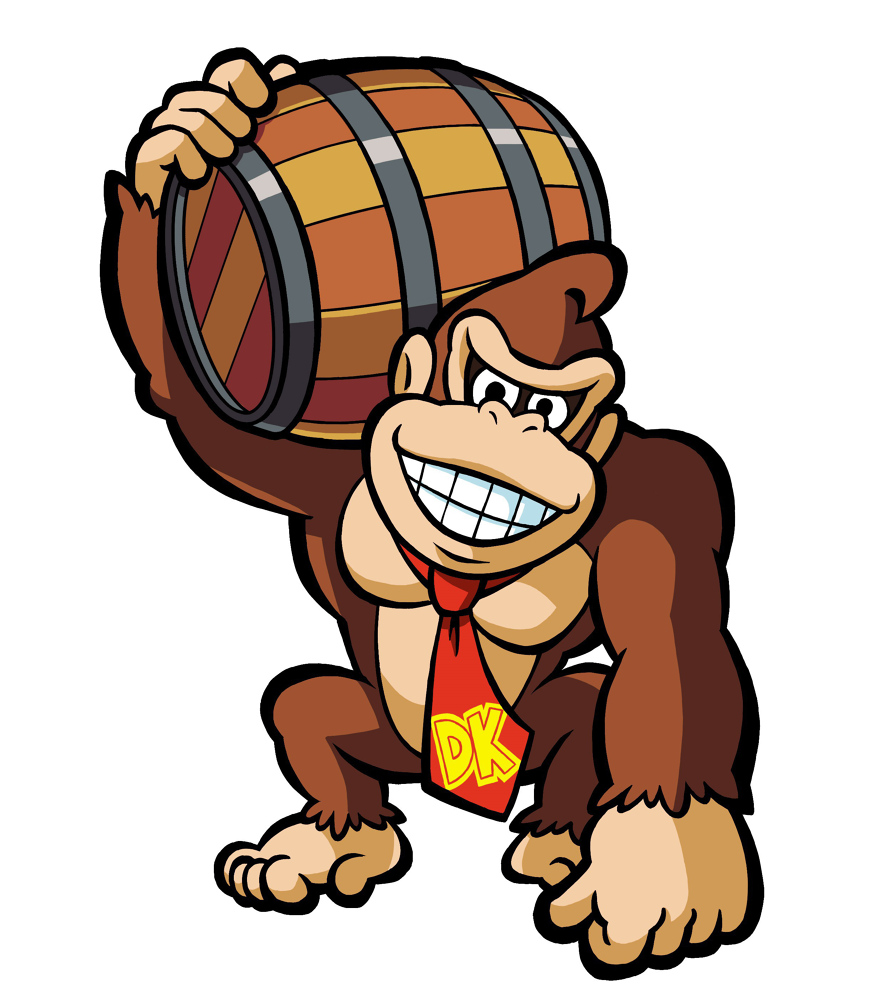 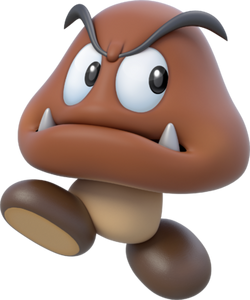 Cellar: The hop and booziness will certainly fade, but I'm not certain the malt contains suitable complexity. I'm going to say no.
Posted by Unknown at 12:17 PM No comments: