How often you drink can make you fat 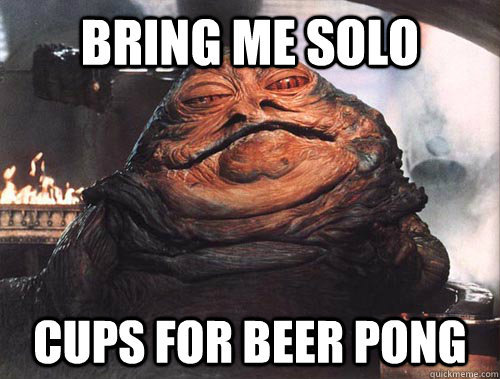 Obesity is an occupational hazard for beer geeks. Alcoholic beverages do add extra calories to one's diet, but studies concerning alcohol drinking and obesity have shown mixed results. In the January 2013, edition of Annals of Nutrition and Metabolism there is good news for beer drinkers. It appears that drinking frequency was inversely related to body mass index and waist circumference. In other words, if you drank daily you were less likely to be fat. Except if you were a heavy drinker, then you are still likely to pack on the pounds. This data was obtained from a dietary questionnaire of almost 8000 French men. Results were the same for both beer and wine drinkers. The researchers had a few ideas about their findings. Daily intake of alcohol might increase metabolism and reduce food absorption. Another idea was that binge drinking is linked with binge eating. Occasional drinking is associated with social events and we often eat too much at these events.

What does this mean for craft beer lovers? Don't binge drink at social events in France and you will stay skinny.